(day depends on your timezone; it's the wee hours of the morning here)

The Planet D is hosting Round 7 of Travel Photography Roulette: Portraits.  I entered a picture I'd taken of the mother of my friend, Gusti.  I just realized that I didn't post my entry on my own page.  So here you go: 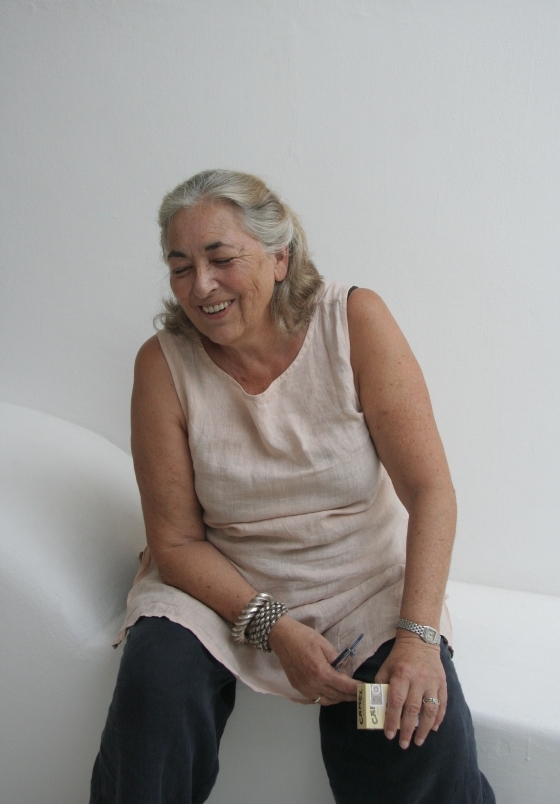 Valerie was born in Hungary and was a Holocaust survivor. She is the mother of my friend and first Couchsurfing host, Gusti. Her sense of humor and mischief were HUGE! She always had something clever and insightful to say.

Indeed, it is her outspoken spirit that saved her family’s lives as they were being led away with everyone in the neighborhood to be executed. It was a silent winter day, and she complained loudly to her mother, “I am not used to this cold!” A young soldier, who was from the village, heard her and caught her mother’s eye. He quietly motioned for them to get out of the line and run. They were a short distance away when the first shots were fired.

This photo of Valerie was taken in August 2008 on Stromboli. She died in July 2010 and is greatly missed. I am very glad I got a chance to know her.