Today's post is from Liv of The World is Waiting, as she waxes Blanche DuBois-ish and shares with us one of my favorite things about travel.  (ps: captions by moi)

Watching the news these days it is all too easy to sit at home convinced that the world is full of bad people out to rob you, hurt you or even kill you, thanks to the fact that bad news sells. Don’t let this put you off travelling though! While it is wise to be mindful of your safety while travelling, I stubbornly believe the good people in this world outnumber the bad, or it wouldn’t be news would it?

Travelling can be a very emotional time and some of the difficulties you encounter can be small but make you want to cry depending on where you are and where you would rather be. Perhaps it is the exoticism of travelers that makes people want to help us. I don’t know. I do however know that I am eternally grateful to all the people who have helped me in one way or another over the years.

Here are some of the kind and generous (‘good’ doesn’t cut it with this crowd) characters I remember fondly from my travels. 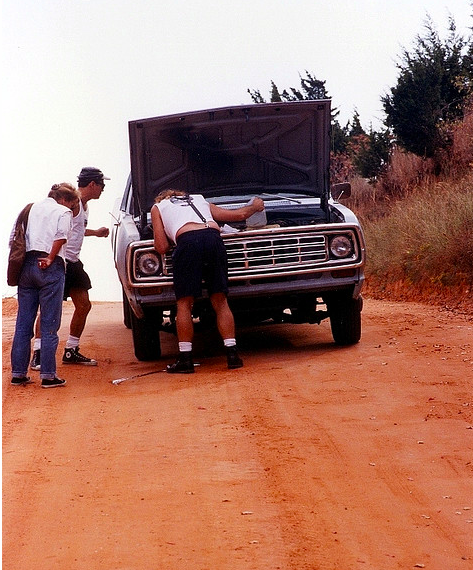 I once ground to a halt with a flat tyre on a ring road in Turkey. It was 40 degs C, a hot and dusty afternoon and the last thing I felt like doing was changing the tyre. I swore a bit. I had a spare though and knew what to do, so was gearing myself up to change it when I found my little car surrounded by a gaggle of inquisitive (read nosey) Turkish men who once they had identified the problem insisted on changing the tyre for me.

It took ages as there were so many of them all telling each other how to do it, but I was still glad of the help. At times in Turkey I felt irritated that men bustled in and took over certain activities. It felt as if they believed a woman couldn’t do the task at hand. This occasion however made me wonder if Turkish women have been carefully cultivating this belief in their men… Clever! 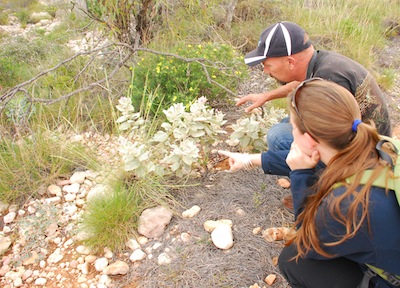 (All I can think of are Steve Irwin-isms, so I'll restrain myself.)

In Australia recently I rocked up in a tiny town, knowing very little about the place and what to expect there. I considered myself very lucky, along with another traveler, when we befriended a local who was researching a tour he planned to operate and offered to show us around. He had worked as a tour guide for years and was very knowledgeable about all the local flora and fauna. He was also really passionate about everything. He loved Australia so much and it was infectious. Over a few days we visited the National Park, local beaches, went bush-walking, climbed a canyon and toasted an amazing sunset over the ocean. It was an amazing few days and all because he was kind enough to include us.

You don’t have to go far to find good people though. Whenever I have to use the hell that is the London Underground with luggage, it is horrible. The underground is simply not designed to accommodate those with luggage, even, remarkably on the Piccadilly line that goes to Heathrow.  I hate to think how wheelchair users get on. They can’t be dragged bumping down stairs the way my suitcase has been!

Londoners have a reputation for being unfriendly. However, I have normally managed to get in the way enough that some kind (or possibly irritated) gentleman has helped me hoik my suitcase up a staircase and then down the other side. I am so very grateful for that help.  (If you are heading to the UK to discover the hidden layer of niceness in people and brave the underground, please consider staying at the London Tower Bridge Hotel. – Ed.) 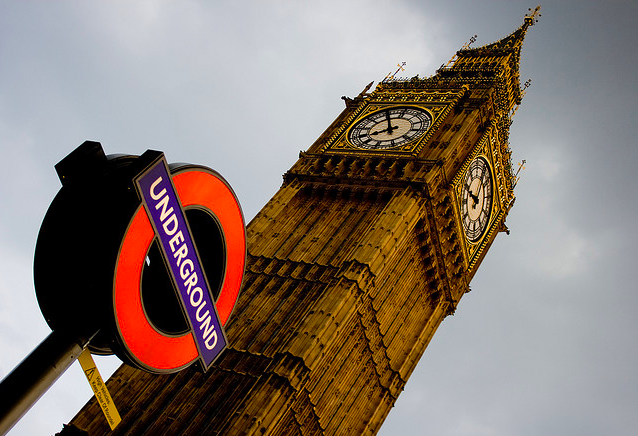 A lovely stock photo that conveys the perspective warping nightmare of tube travel.

I believe in traveler karma and have always wanted to help other travelers if I can. Whenever I am on the receiving end of a random act of kindness from a stranger I always smile and enjoy the karma coming back to me.

Which kindnesses have you appreciated the most while travelling?

Liv has been exploring the world independently since she was 17. She became a diving instructor whilst still a teenager. She has lived and worked on islands, yachts and mountains, in villages and cities and worked her way around the world, earning her crust mostly as a diving instructor and shark photographer. She is always busy exploring and trying to understand new places. Liv documents her travel experiences and many misadventures on her site: http://www.theworldswaiting.com which is full of her adventures, photos and handy hints.

This post made possible by the lovely folks at Grange Hotels for London hotels.

13 thoughts on “The Kindness of Strangers”