A case can be made that New York City is the single best food hub in the world. But whether or not you’d go that far, there’s no denying that there are literally thousands of amazing places to eat throughout the city. Here are 10 in particular you won’t want to miss! 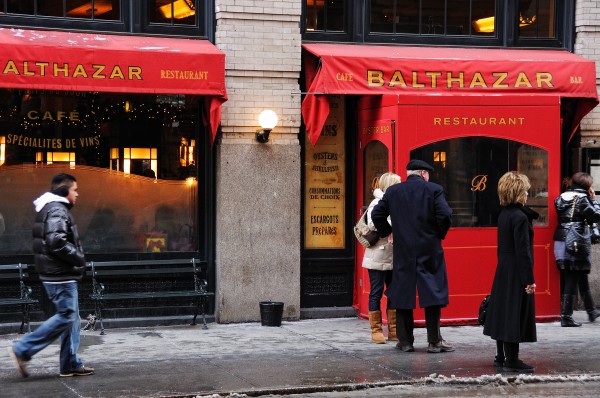 This is a charming and delicious bistro that’s great for any occasion and any time of day. It’s not the cheapest stop you’ll make in the city, but neither is it prohibitively expensive, and most would say the food is worth it. The ambiance is an intriguing blend of traditional French and retro American, and the menu features a combination of famous French dishes and more inventive offerings, such as the renowned egg in puff pastry option.

This tiny Queens joint was pointed out in a countdown of where chefs like to eat in New York, specifically pointed out by Chef Joshua Whigham of The Bazaar in Los Angeles. Whigham claims to have eaten brains, heart, tongue, testicles, and lamb cheeks in a style reminiscent of Egyptian food. So naturally, this place is on the adventurous side, but then again, that’s just what a lot of New York tourists are hoping for!

This place has become popular enough that it’s now a chain with a few different locations in the city, but that doesn’t take away from its quality or unique menu. Basically, the place serves up iron skillets filled with various delectable takes on mac ‘n cheese in pretty much any size you’d like. And yes, it’s as good as it sounds.

This authentic ramen noodle bar made its way onto a fun little list about New York’s best hidden restaurants—and to be clear, there are a ton of those! The city is full of little back rooms and basements that function independently as high quality eateries, and Bassanova Ramen is one of them. Combining authentic Asian flavors with the trendy nature of ramen restaurants, it should be a top priority for any foodie visiting the city. 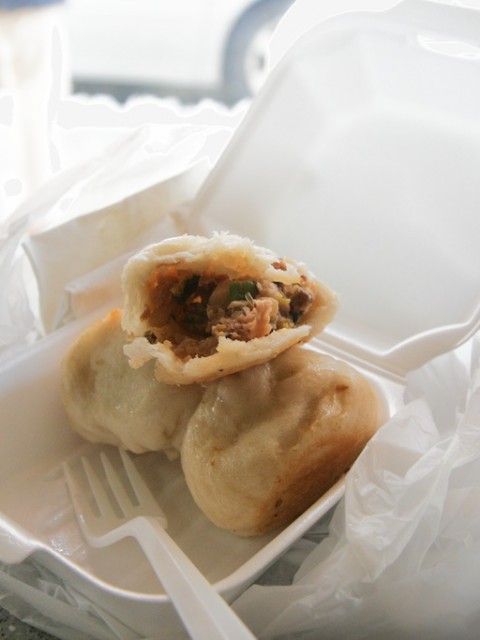 This has become a famous dumpling joint, and it’s actually located in Manhattan, outside of Chinatown. There’s nothing that really sets it apart, other than, you know, low prices and really outstanding flavor. Plus, it’s in the East Village, so it’s an easy stop before (or at the end of) a night out.

The Great Jones Café was singled out on a page on visiting New York as one of the top New York places to eat for under $25, and it’s hard to disagree. Located downtown, it’s a charming burger joint with a Cajun component and a menu jam-packed with comfort food. It is also home to an increasingly famous Cajun Bloody Mary that has been praised by a number of critics.

Among its ridiculous range of foreign cuisines, New York seems to be best known for Chinese, French, and Indian food. Somewhat overlooked is the city’s wonderful selection of Mexican food, ranging from casual to gourmet. Cosme trends toward gourmet, and thus can be more expensive. However, its unique space—dark and chic without feeling pretentious—coupled with traditional Mexican flavors at their best make it another must-visit restaurant.

Located on Hudson Street, Takashi appears to be a fairly traditional hibachi restaurant with a delightful atmosphere. But there are a couple of twists. First among them is that the menu is all beef, and it’s beef of the very highest quality. Second is that diners actually cook their own meat after ordering. This makes for a great and delicious experience you won’t want to miss. 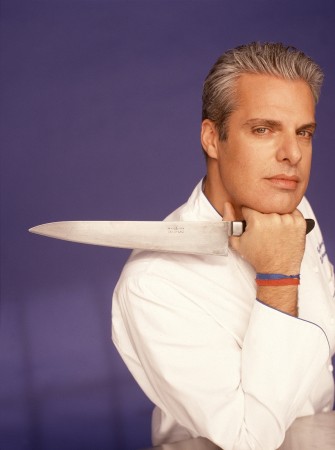 Located in Harlem, this is somewhat off the beaten path as far as New York’s best restaurants are concerned, and truth be told it’s not quite as unique or inventive as some other places on this list. But no list about New York cuisine is complete without singling out a great pizza place, and Patsy’s is just that!

This restaurant owned by renowned restaurateur Eric Ripert has gained a reputation as one of the best venues in the city, and indeed is Zagat’s current #1-rated restaurant in New York. It’s an expensive place to eat, but if you’re going to splurge in the Big Apple you may as well go for the best—and this truly is fine dining at its finest. The menu is comprised primarily of seafood, but a few other meat and vegetarian options do exist.

This is a guest post provided by a company that supports TourAbsurd.